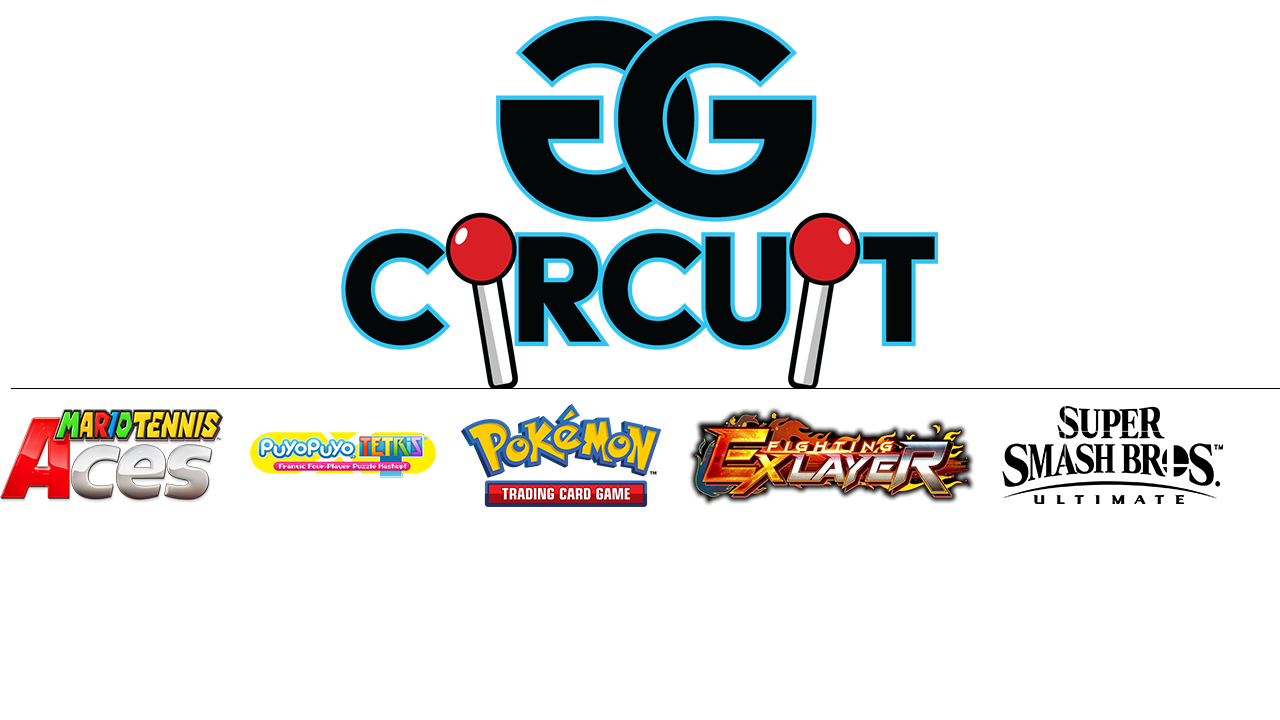 The GG Circuit marks my return to online Tournament Organizing for the first time since 2015? Maybe 2016. My memory is rusty. But needless to say, it’s been a good while since I’ve been in the game, actively, and I’m pretty excited to start once again! For those who may not know, the GG Circuit is set to be a Prologue/Interlude Circuit of sorts, with my main focus being the official “World 3 Gaming” series of tournaments, which I will be hosting during 2019. GG Circuit tournaments are aimed to be more smaller-scale, and taking place whenever the W3G series of tournaments are on break.

The winter season of the GG Circuit will be split into phases, with 2 currently planned as of now. Phase I tournaments will be taking place each weekend, for the remainder of December, with Phase 2 of the Circuit kicking off shortly after the new year. Now, keep in mind, I do have to plan these tournaments around my every-day schedule – and since I’m the only one running them as of this moment, they are definitely prone to delay’s and cancellations, though I aim to keep those at an absolute minimum.

All of my tournaments will be free to enter, and I hope to be able to provide a small prize to the winner for every one of my tournaments. In the future, I do hope to implement a ranking system for each tournament which is apart of the circuit, so entrants will receive points based on their performance, which will ultimately provide them qualification/higher seeding in official W3G tournaments which are soon to come.

For games that are featured with an online spectator function, I plan to stream those specific tournaments on my personal Twitch channel. Commentary will be very dependent on where the bracket is at in the tournament, as both running and commentating at the same time may prove to be a bit difficult, but I will at least provide live feed of the matches for you all.

Without further ado, here are the tournaments that will be taking place for Phase I of the winter Circuit, along with their designated registration links!